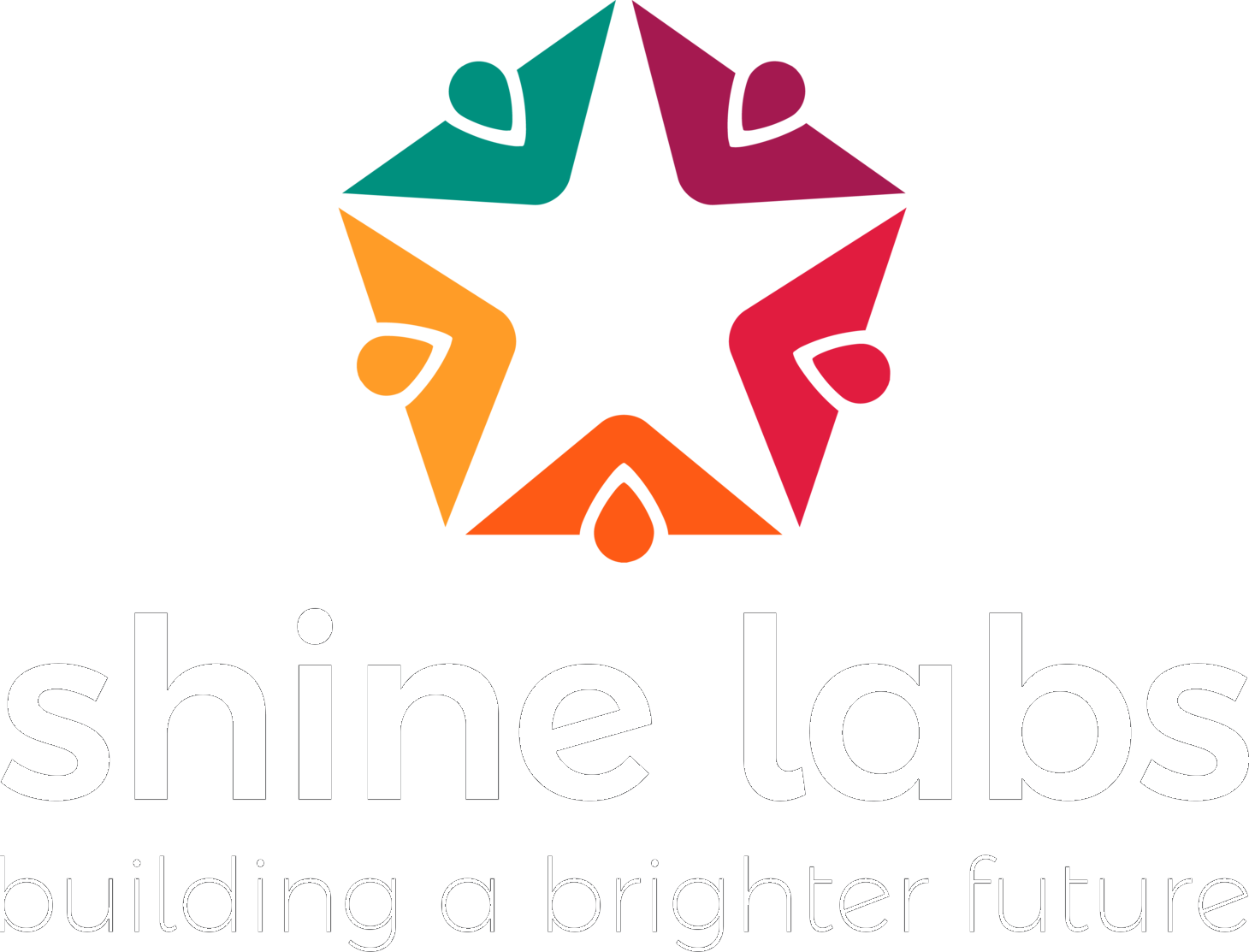 Our vision is to equip, guide, and inspire our members to shine in their careers – professional or entrepreneurial.

We believe in keeping laser sharp focus on our vision. That helps us deliver on the promise – continuously and consistently. Hence, the three Ds strategy – Do it, Do it consistently, and Deliver value.

We provide value to our members by:

In October 2016, while jogging around the beautiful East Bay, one of the team members hit upon the idea of forming a platform for the community. Networking is incredibly important in the current era. As someone said – your network is your net worth.

Based on the previous experience, a team was formed to execute on the idea. The effort got a head start as the team members were aligned on the vision and some had prior experience with building a community. The first event was set up for March 2017. It was a resounding success. We are proud to say that our first speaker was a lady. Ever since 2017, we have been having consistent monthly events. The community has been growing and activities getting richer by the day.